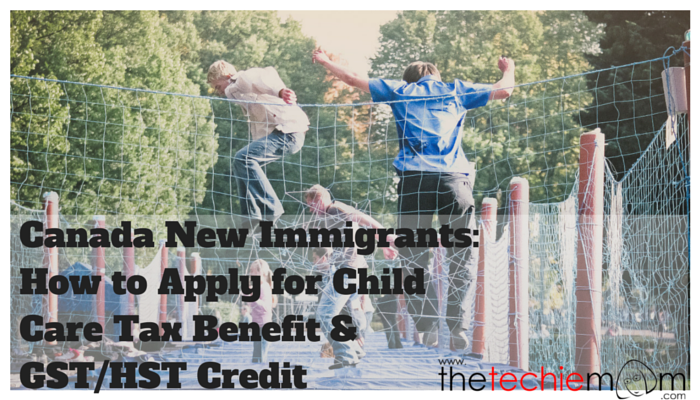 One of the very first thing that we did (after getting our Social Identification Number) after landing in Vancouver as a new immigrant is to apply for the Child Care Tax Benefit (CCTB) and the GST/HST credit. The CCTB is "a tax-free monthly payment made to eligible families to help them with the cost of raising children under age 18."  while the GST/HST credit is "a tax-free quarterly payment that helps individuals and families with low and modest incomes offset all or part of the GST or HST … END_OF_DOCUMENT_TOKEN_TO_BE_REPLACED 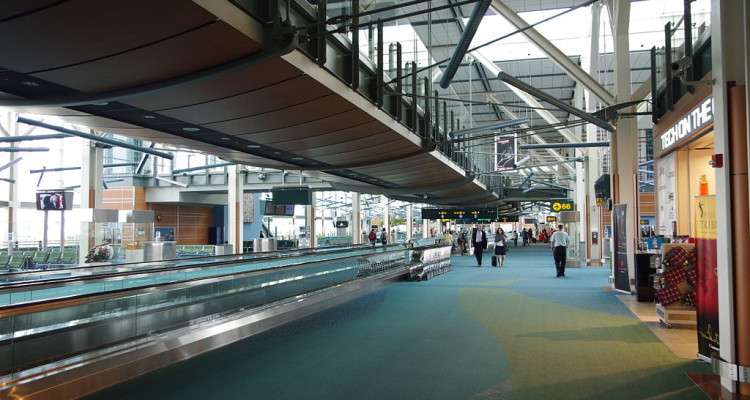 We arrived via PAL on March 29, 2015, 8:10pm PST (left March 29 11:45pm PHL time). We arrived on time, alighted the plane, took a family picture (haha), with the waterfall just before the immigration area, then went straight to the Immigration Counter. We were the 3rd one in the line, the officer asked us our purpose of visit, we told them for landing, as new immigrants, he then proceeded on asking us if we have been to a country that had Ebola in the last 2 weeks, we said no. After typing in … END_OF_DOCUMENT_TOKEN_TO_BE_REPLACED 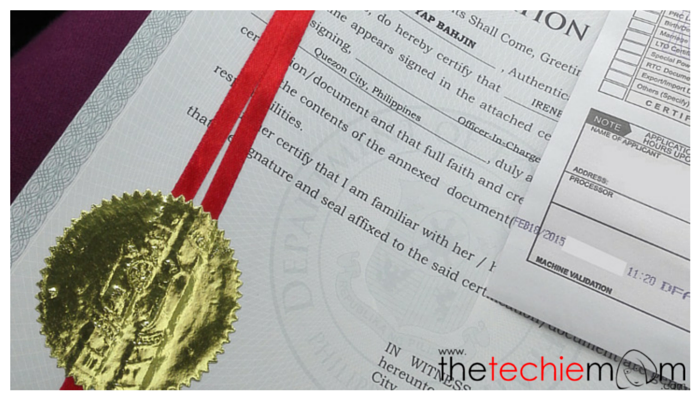 For emigrating Filipinos who wants to get a driver's license in a different country, you might need to get an LTO/DFA red ribbon authenticated driver's license to prove your driving history, (although this will depend on the country or province that you're going, in my case, British Columbia doesn't need a red-ribbon authenticated certificate anymore, they will based it on the date of issue on your driver's license. My husband and I still went to LTO and DFA to get one, just in case we would … END_OF_DOCUMENT_TOKEN_TO_BE_REPLACED 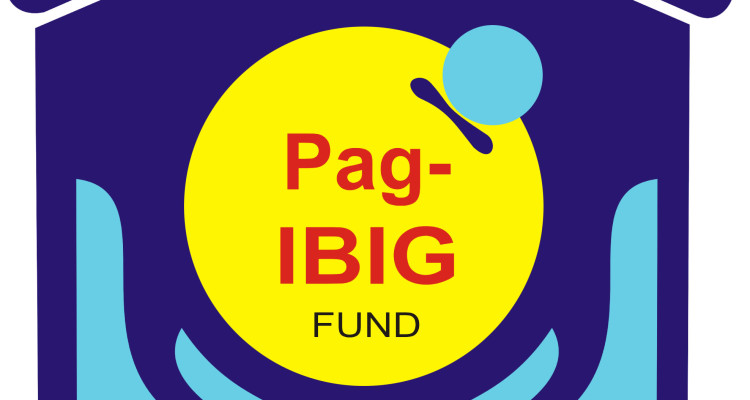 For emigrating Filipinos who have been remitting their Pag-ibig, you can claim your Provident Benefit from Pag-ibig (under the grounds of Permanent Departure From The Country), please check Pag-ibig's link to Provident Funds for more info. Some tips: You need to make sure to check if your contributions are already consolidated, ours (hubby and mine) were not consolidated yet, go to the branch where your latest employer is assigned to, and ask to merge and consolidate everything. For … END_OF_DOCUMENT_TOKEN_TO_BE_REPLACED

I left my blog unattended for more than 6 months, and for a very good reason.  We left the country that I have called home for 39 years.  I was born and raise in Manila, Tagalog is my native tongue, I can speak better Tagalog that I can speak Fuk Yuen and Mandarin (especially Mandarin!).  But because my husband and I want a better future for our 2 kids, we decided to take a leap of faith and applied to migrate to Canada. We sent our application last May 2014 under the Federal Skilled Worker … END_OF_DOCUMENT_TOKEN_TO_BE_REPLACED